Actions of the president 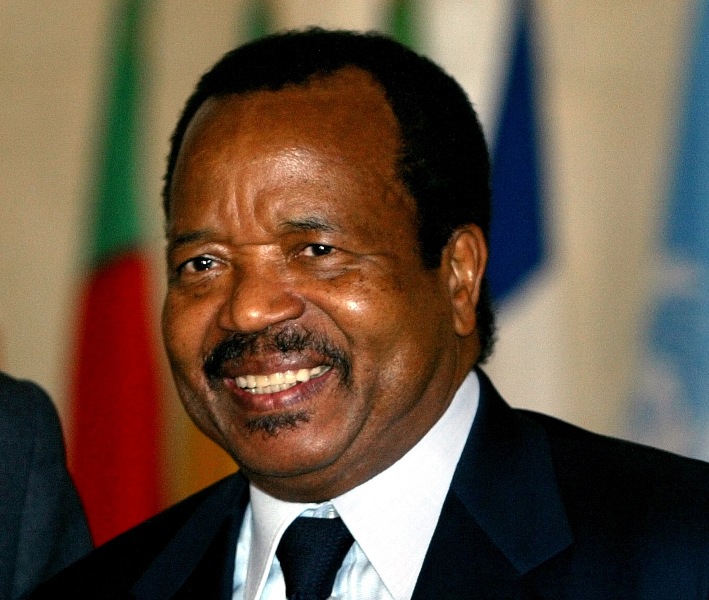 The President of the Republic is the Head of State. He is the guarantor of the Institutions of the Republic, of national independence and the integrity of the national territory. He is elected by direct universal suffrage, by secret ballot, with a simple majority of the votes cast, for a mandate of seven years renewable once.

H.E. Paul BIYA, President of the Republic of Cameroon

His Excellency Paul BIYA was born on 13 February 1933 at Mvomeka'a, Meyomessala Subdivision, Dja-et-Lobo Division, South Region. He is the son of Etienne MVONDO ASSAM and Anastasie EYENGA ELLE.