China-Africa Cooperation: the Head of State travels to Beijing

At the invitation of H.E. XI JINPING, President of the People's Republic of China, His Excellency Paul BIYA, President of the Republic of Cameroon, and his wife Mrs Chantal BIYA, left Yaounde late this morning to take part in the Summit of the Forum on China-Africa Cooperation in Beijing, from 3 to 4 September 2018. 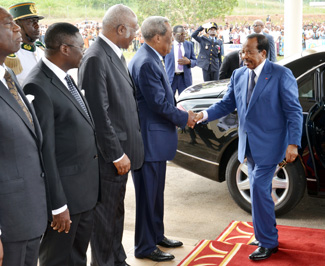 On Friday, 31 August 2018, the Chinese and Cameroonian Presidents will hold bilateral talks.

The Head of State is accompanied by an official delegation comprising the following personalities: 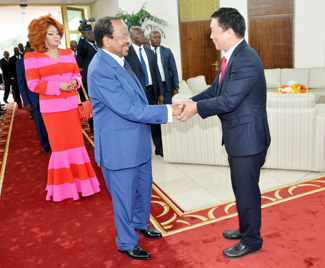