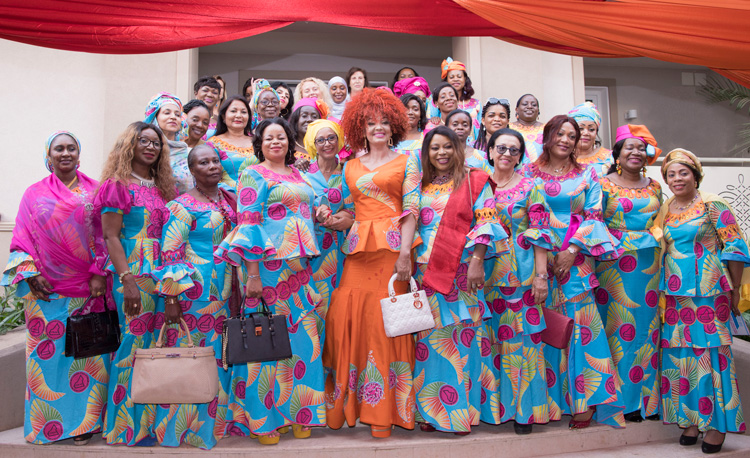 The Circle of Friends of Cameroon (CERAC) – a humanitarian, apolitical and non-profit making group of women founded by First Lady Chantal BIYA – has held its 27th annual general assembly. The confab was organised at CERAC’s headquarters in Yaounde on 17 December 2019. 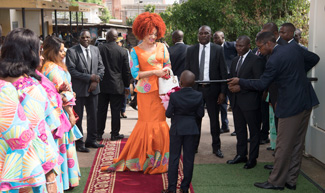 Members of the charitable association reviewed, with satisfaction, all the activities carried out this year because they successfully accomplished their objectives. 12 principal projects were realised including donations to internally displaced persons, rural women, schoolchildren, patients, orphans and the destitute. CERAC handed over renovated and equipped schools and health centres in Bascheo, Kousseri, Meidjamba, and Galim. The women also inaugurated a Multipurpose Community Centre in Ayos, and the “Mama Rosette” Centre for the Promotion of Women and the Family in Dimako. 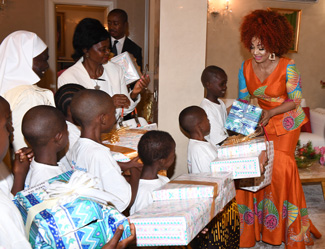 Deliberations were conducted in absolute conviviality. It was in this friendly atmosphere that CERAC members adopted the 2019 progress report, the financial report and the 2020 plan of action.

This was followed by the presentation of the new executive bureau that was appointed by the Founding President – Mrs Chantal BIYA.

CERAC’s new General Coordinator is Mrs Grace Dion Ngute. Her predecessor – Mrs Linda Yang – was raised to the status of an honorary president.

First Lady Chantal BIYA arrived at the CERAC headquarters after the deliberations to encourage the women for their hard work. She proceeded with the donation of Christmas gifts to orphans of Our Lady of Mercy Orphanage in Nkolbisson – Yaounde 7 sub-division.

The occasion ended with a gala dinner. Guests were thrilled with special performances from a group of Moroccan dancers and artistes such as Petit Pays, Ben Decca, Annie Anzouer, Tonton Ebogo, and Singuila. 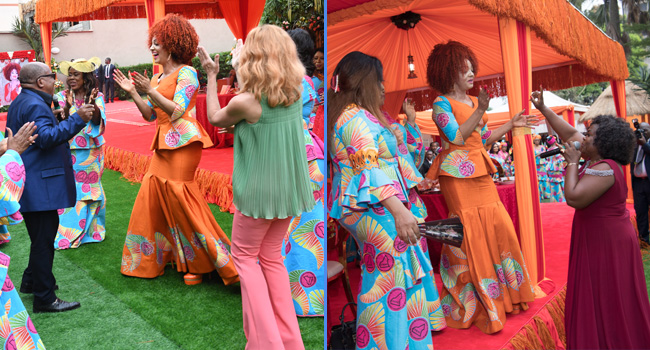 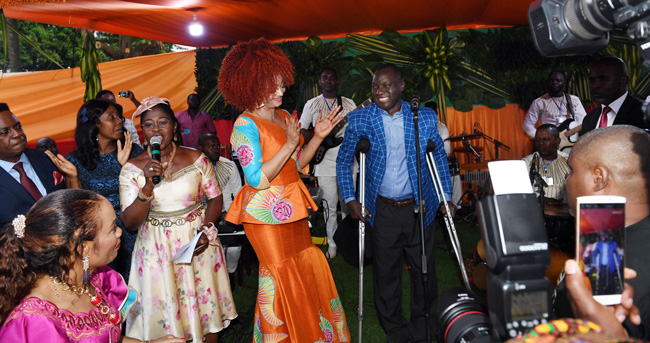