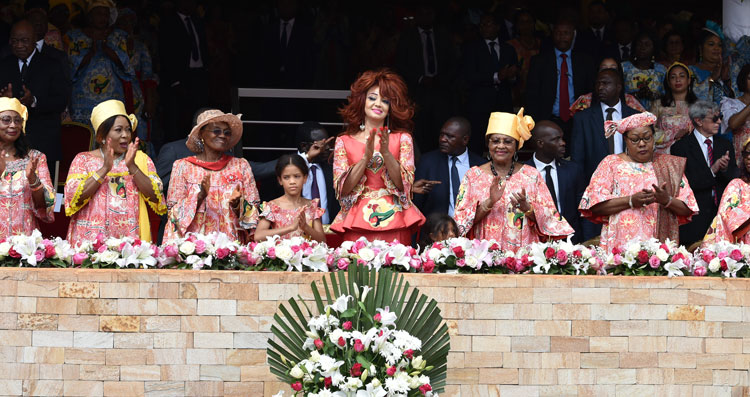 Women in Cameroon’s capital have dedicated the 35th edition of the International Women’s Day to the promotion of peace and unity across the national territory. They solemnly expressed their desire during a well-organised march-past at the 20th May Boulevard on 8 March 2020. 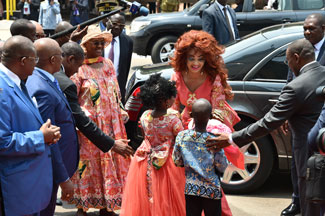 The two-hour-thirty-minute parade was graced with the presence of the wife of the President of the Republic, First Lady Chantal BIYA.

Nearly 30,000 women from all walks of life participated in the colourful event. They marched under the theme: “promoting gender and protecting women’s rights by 2020: taking stock of actions undertaken, setting a new course.” 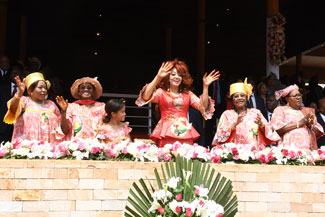 The highlight of the day was the massive procession of two groups of women; from the six divisions of the South-West region, and the seven divisions of the North-West region. They chanted the popular “We are one… We are together” song to evoke the legendary spirit of togetherness and solidarity among Cameroonian women. This was recognised by a standing ovation from all the guests of the presidential grandstand.

The march-past was followed by a special lunch offered by Mrs Chantal BIYA at Hilton Hotel.